A successful kickoff event with the delegation 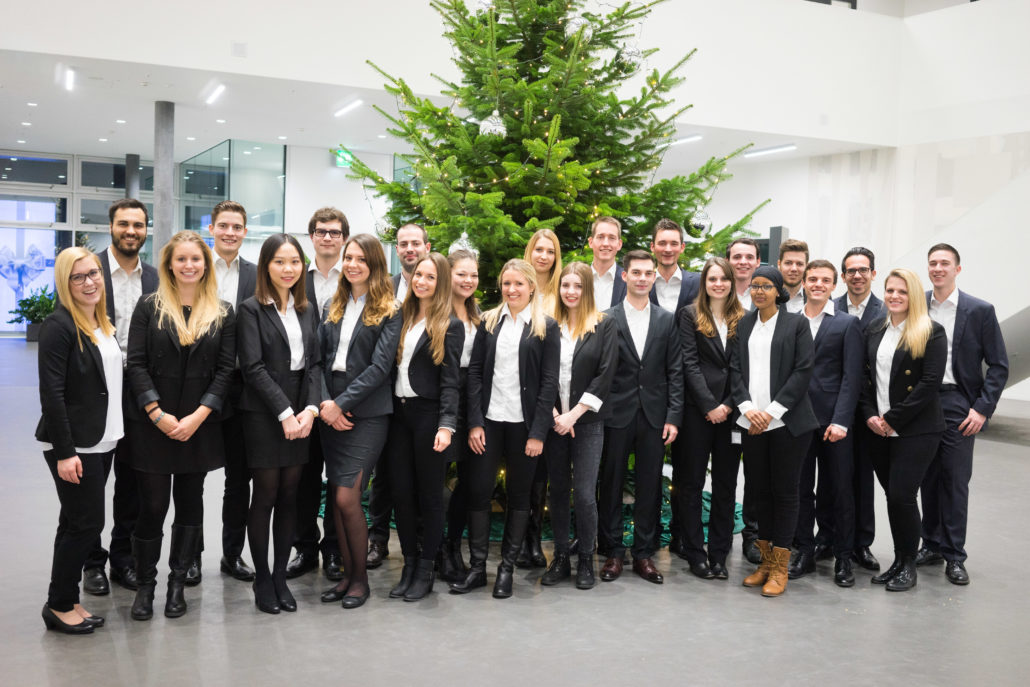 We are very happy to announce that we published the second Nexus Newsletter today! The FHNW International Student Projects Insight China, Focus India, connectUS, and exploreASEAN have created a corporate newsletter to share the highlights of the onsite seminar. Fifteen years ago, the University of Applied Sciences and Arts Northwestern Switzerland (FHNW) pioneered with International Student Projects (ISP). The ISPs are organised by […] 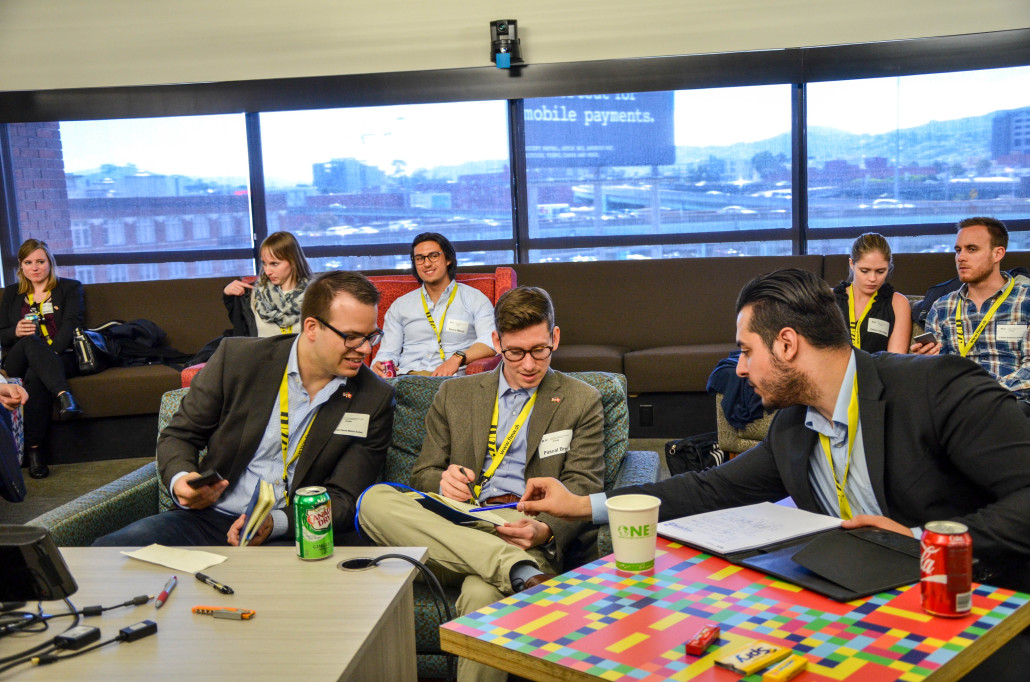 Indiegogo This morning the first stop of day five in San Francisco was at the headquarter of Indiegogo, an international crowdfunding website. Indiegogo is one of the first companies that offered crowdfunding that allows people to fund money for a start-up business by opening your idea to a community through its platform. Udayan welcomed us in Indiegogos […] 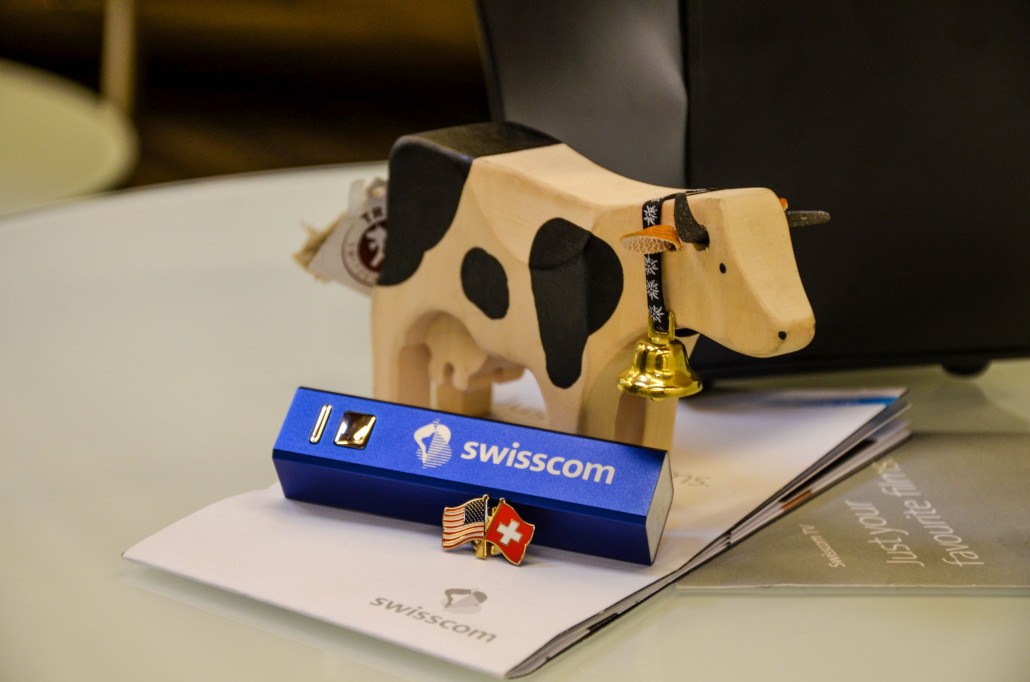 Youtube This morning connectUS 2016 went to YouTubes headquarter. Rodrigo de Oliveira who works for YouTube since two and a half year works in the field of user experience research guided us through his workplace. Rodrigo gave us some insight about how YouTube wants to achieve its mission that is to create a platform for […] 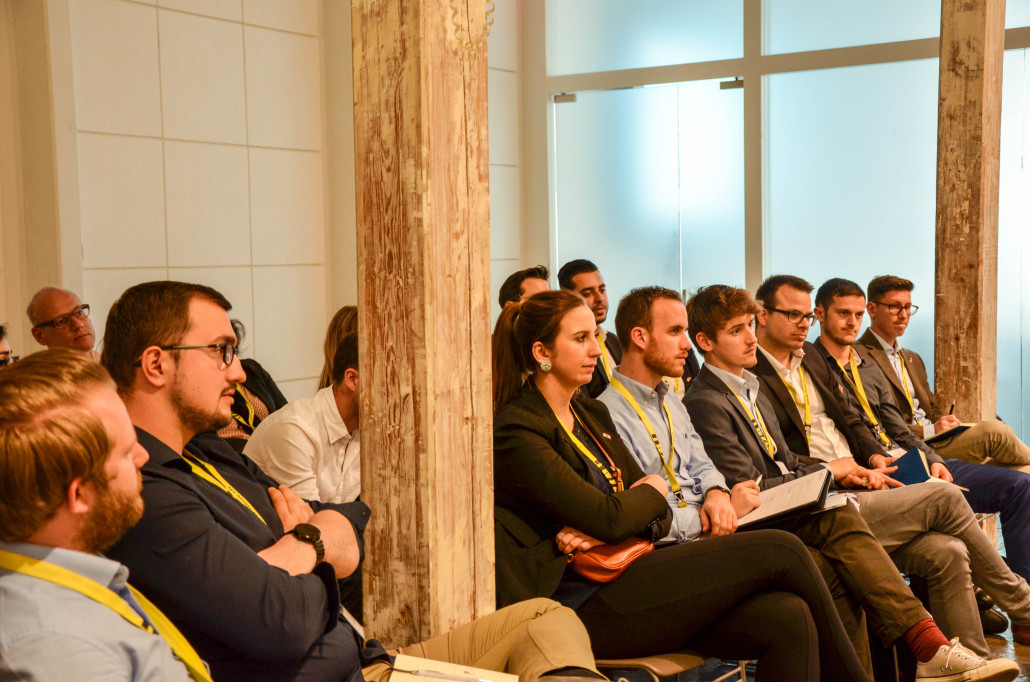 Mozilla – “let’s troll the titans” This morning connectUS went to Silicon Valley for the first time and had the opportunity to visit Mozilla. Asa Dotzler, “spokes model” told us the story of Mozilla and expressed its values during a warm welcome this morning in Mozilla’s headquarters. 20 years ago Asa started like most of […] 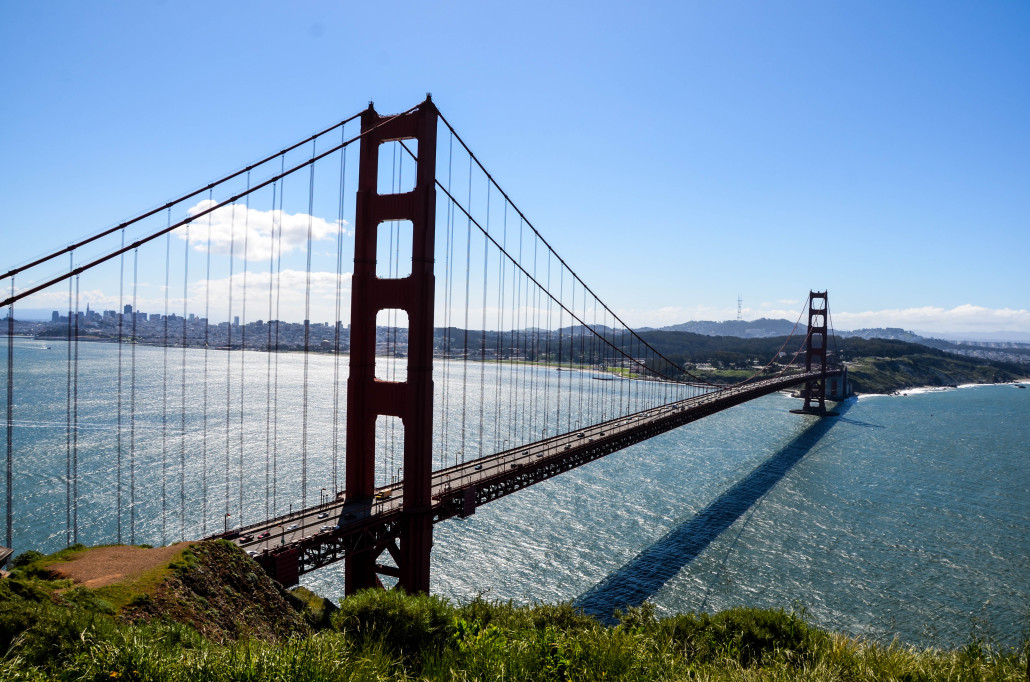 Academy of Art University Today the connectUS delegation went to the Academy of Art University in the middle of San Francisco. We were warmly welcomed by Amber who guided us through the classrooms and departments.  It was very exciting to get an insight into the students’ works in the fields of game devlopment, fashion design, animation as well […]

We did it! connectUS just touched down on the US West Coast for the very first time in history! We managed to go to San Francisco! All of us are really looking forward to some awesome days with some big company visits in and around Silicon Valley and having the chance to experience the westcoast spirit! […] 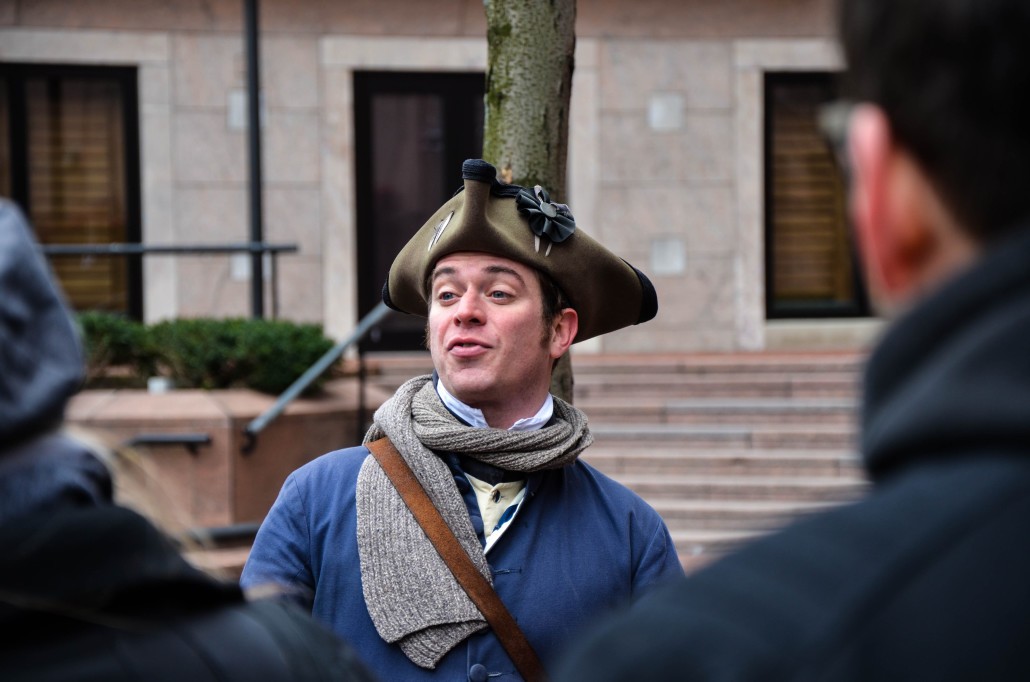 [av_textblock size=” font_color=” color=”] Freedom Trail Today was the connectUS 2016 explore Boston day. The morning started with a special tour which was organized for us. The tour took 90 minutes and we visited some sites of the Freedom Trail which all have a crucial role in the American Revolution. Our tour guide itself was […] 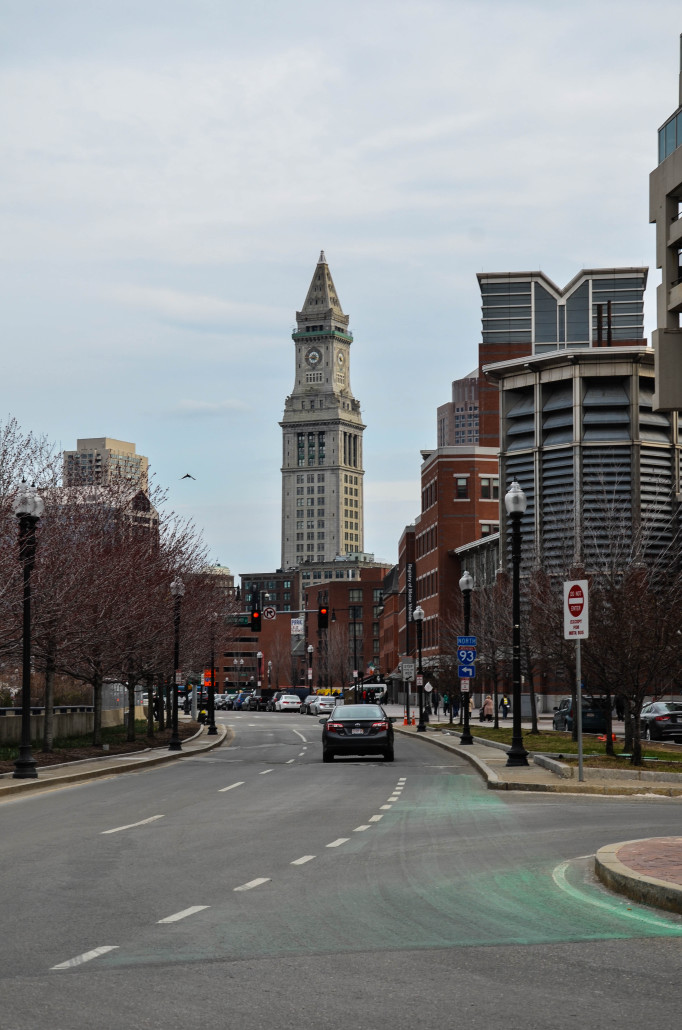 This morning our day started early with a four hour bus ride to Boston. Pixability In the afternoon we had our first company visit in Boston at Pixability. The company with its offices in NY, San Francisco, Chicago and the only EU office in London was founded in 2008 out of the MIT. Pixability is a video […] 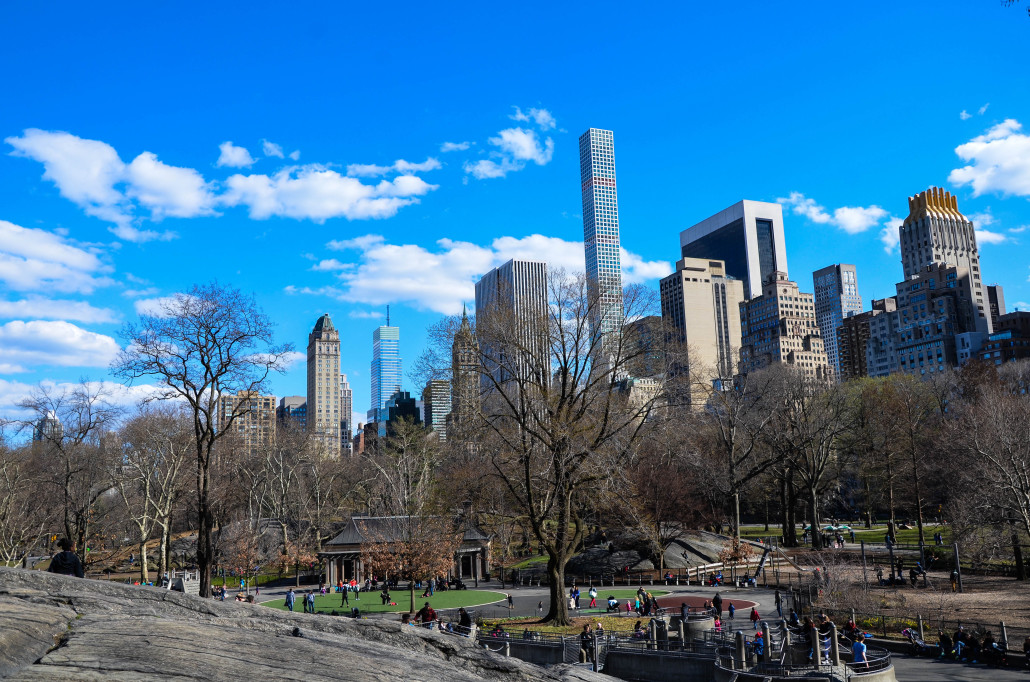 The Wallstreet Experience After having one day off, we started the forth day in Wallstreet to understand the roots, history and importance of the former financial district in New York. John our tour-guide showed us the most representative buildings and explained why they used to be very important for New York and whole America. As a matter […]