What is a good Corporate Social Responsibility Reputation? 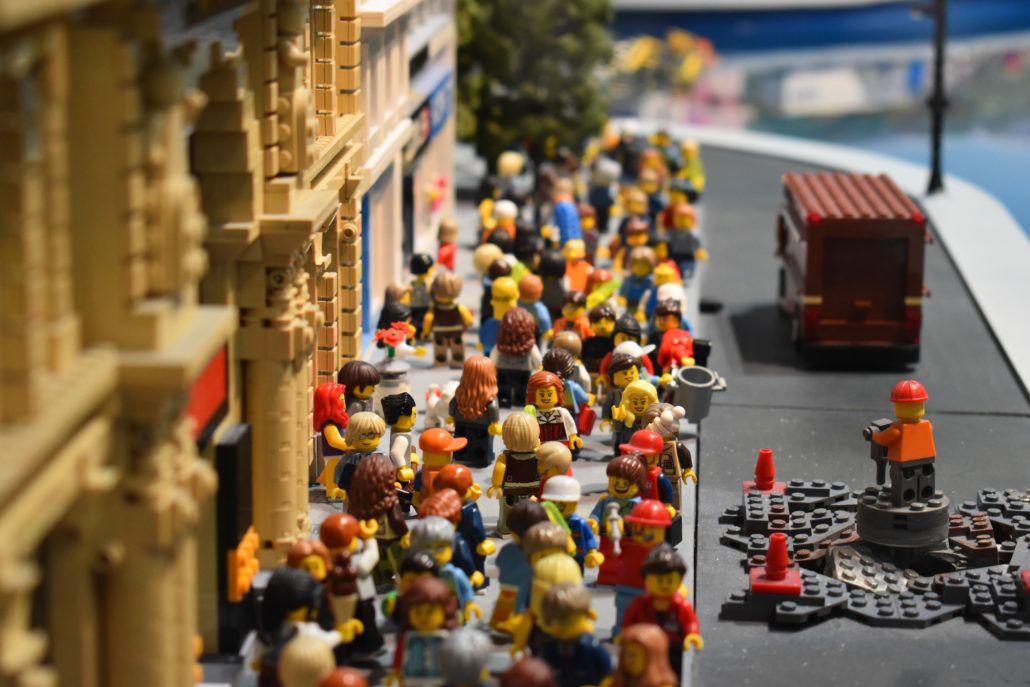 More and more companies are including Corporate Social Responsibility into their company mission and vision. Nevertheless, a short video of Uni St. Gallen, which explains the doings of Corporate Social Responsibility refers to the metaphor of “CSR is like teenage sex, everybody says that they are doing it, but a few really are. And if they do it, they usually do it bad.”

So, let’s gain a short overview of what Corporate Social Responsibility in short, CSR, really is.

Companies nowadays prove to show more awareness, when it comes to their social and ecological responsibility towards the society. Nevertheless, they do not only improve their corporate citizenship but also act in their own self-interest since a successful economy works best in a stable society. Yet CSR emphasizes on complying with the law, standards and international agreements which have to be followed. Last but not least, it also takes into consideration a sustainable management model which should be integrated in the core business. So in the end, it’s dealing with the question of “how” companies do business rather than “how” they spend their money.

Unfortunately, newspapers mostly cover the wrongdoings and deficiencies of companies. This in return, puts a negative image on CSR since it’s only perceived as a pure PR–Activity which aims to improve the position of the corporation in the public’s eye.

This may not hold truth due to the fact that exceptional situations can happen to a company as well. Therefore, companies should not be seen as the problem in the society rather should appreciation be given on their effort in improving the situation. Additionally, it should be kept in mind that the primary task of a company is to succeed economically and not to take a political position.

So, who is a company with a good CSR reputation?

Forbes, just recently published an interesting article listing the top ten companies with a strong CSR reputation in 2017. According to the article, Lego is rated as the best company and therefore conquered the first place. Its sustainable materials center initiative across Denmark, is supporting sustainability in Danish toys. The company also reached its 100% renewable milestone 3 years ahead. This specifically means, that the output from investments into renewables exceeds the energy used by all Lego factories and stores! Furthermore, Lego also works with other partners in creating a better future for the builders of tomorrow.

The top 10 companies with the best CSR reputation in 2017

Circular Economy and why it matters…