Vanessa Müller – Too Good To Go 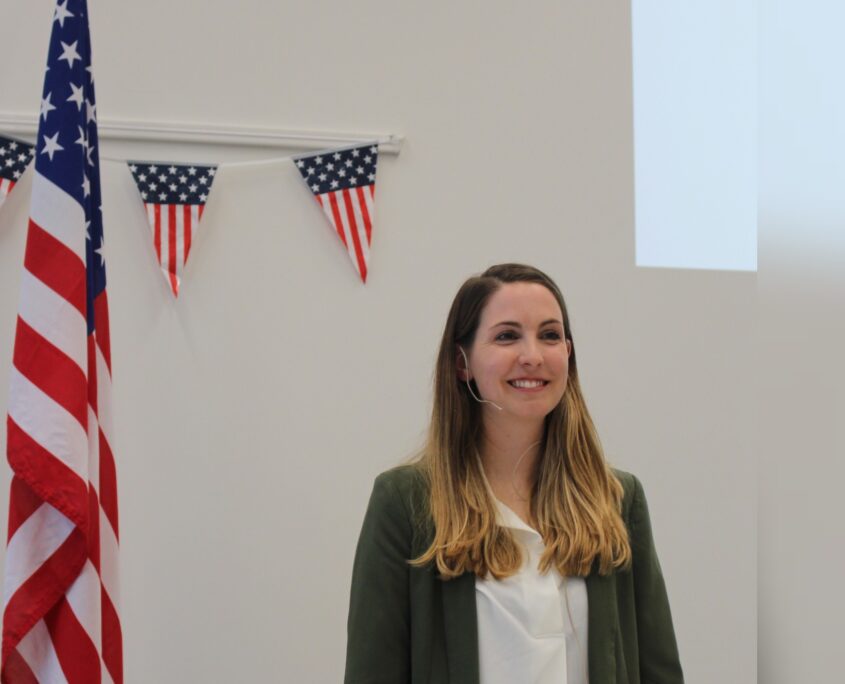 For the last speech, we were very honored to welcome Vanessa Müller from “Too Good To Go”. The mission of the company is to have a planet where the food produced is also the food consumed. This is perfectly in line with our topic and especially with “Reduce” which is one of our 4 R’s.

Vanessa stressed that nowadays one third of all the food produced is wasted. Too Good To Go is strongly committed to reduce food waste and to make a difference. In Switzerland, the majority knows their app which was introduce to Switzerland in June 2018. Since its launch, the one million mark is nearly reached! Imagine that as of today more than 3’000 meals are saved per day.

Behind the scences Too Good To Go has much bigger ambitions. They strive for a movement in food waste in four pillars which are households, businesses, eduaction and politics. So far they succeed in expanding their business to six countries. 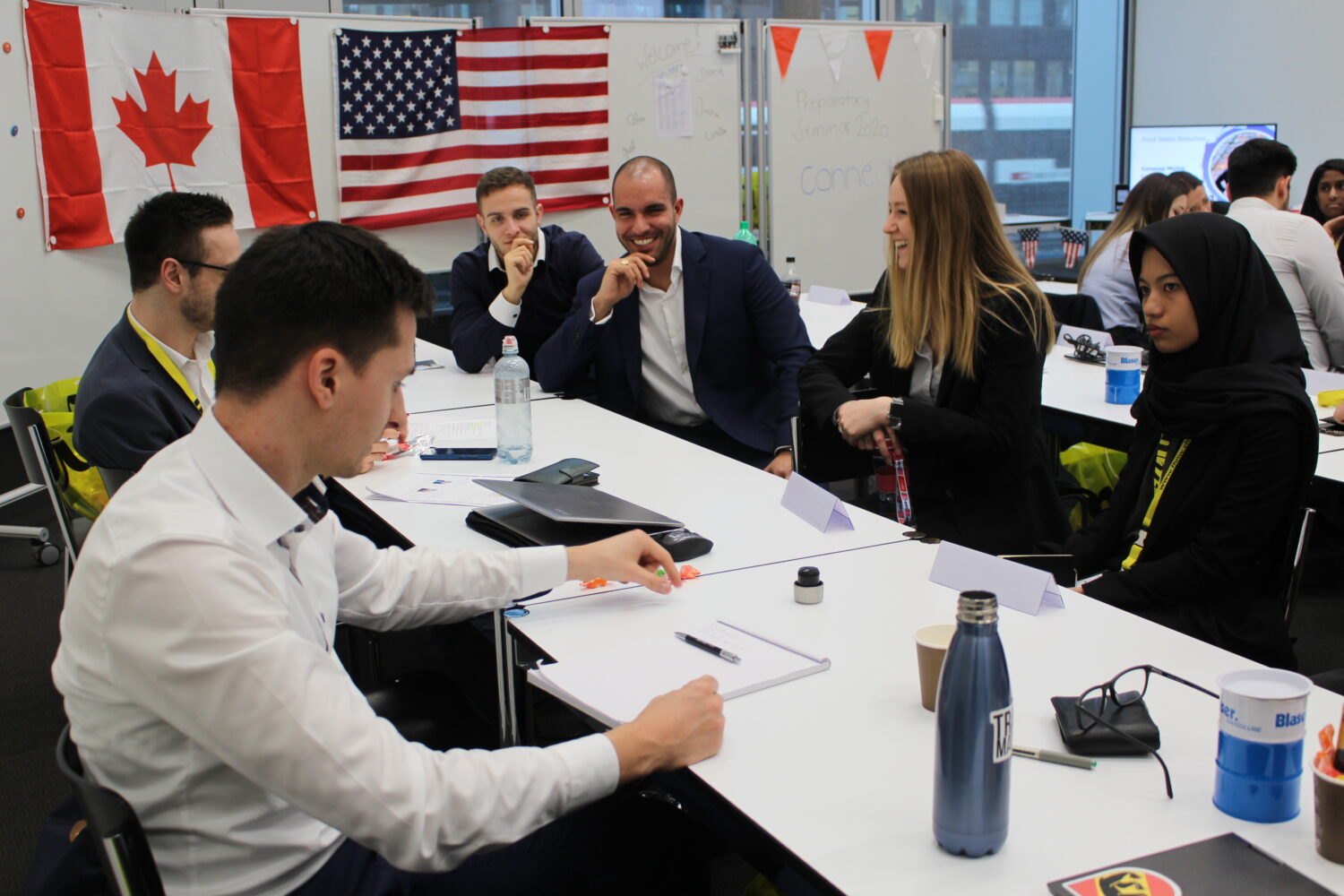 Journey to the Future – Renewable Energy